hilarious performances your guests will be sure to remember 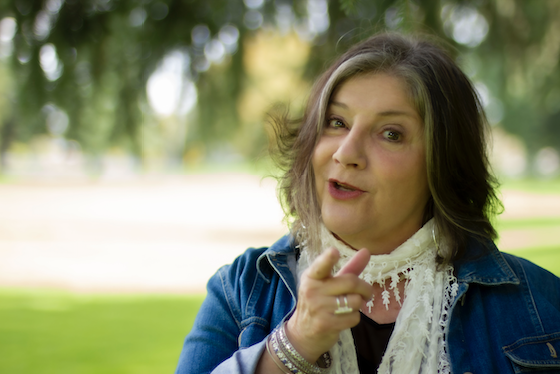 What is Audacious Joy?

Audacious Joy is something we can harness to create more happiness in our lives every day. The secret? You must be in the right mindset to create audacious joy.

But if we learned anything over the last few years, simply “being positive” isn’t enough to properly digest all that goes on in our world. Sometimes we need to be reminded to take moments for ourselves and intentionally create joy.

Anne-Louise Sterry is unfailingly positive, empowering, and brings energy and rare authenticity to her audiences so that they can then harness audacious joy.

Who is Anne-Louise Sterry?

She has a degree in psychology, is an experienced medical software trainer, psychiatric nurse, and performing artist. As Aunt Lena, she wrote the book Aunt Lena’s Cucina, a cookbook for children. She has recorded and produced six music and storytelling CDs in addition to a motivational audio course.

Anne-Louise is a professional businesswoman, with positive and enduring industry working relationships. She understands the need for these connections and bottom-line profitability. Anne-Louise is a money maker, not a time taker!

Over the past four years, she has been writing with renowned and successful songwriters from LA to Nashville, building quite the portfolio as a singer-songwriter. Anne-Louise’s music is loved by people for its versatility, and how anyone can resonate with the messages shared in each song. From kid’s songs to music for the ad space, there isn’t much that Sterry hasn’t worked with. 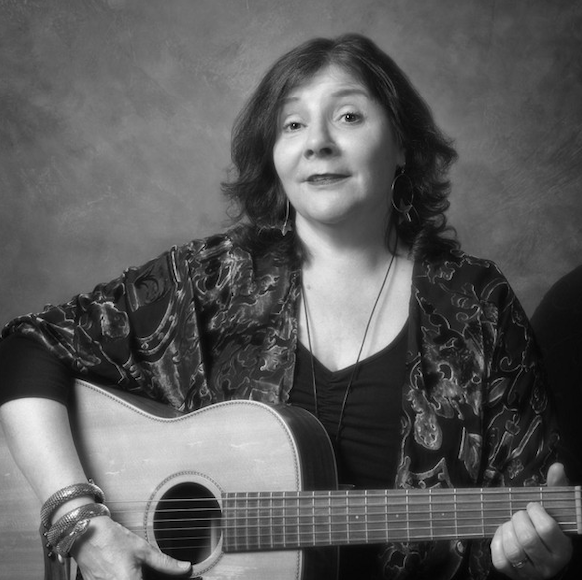 Is your school in need of an engaging way to build community? Within moments of stepping onto the stage or into a classroom, Anne-Louise connects with her audience and communicates ideas and messages easily.

Sterry brings her energy and vitality to all gatherings! Art Festivals, School Assemblies, Library Events, or Family Night at your local community center, Anne-Louise will get your audience inspired.

These programs are designed to provide an enjoyable, enriching, and energizing environment for the whole group!

Introducing the truth talking, lipstick smacking, lasagna baking aunt we all wish we had- Aunt Lena!

As Aunt Lena, Anne-Louise shares a thought-provoking and hilarious approach to living life with audacious joy. She not only tickles the funny bone and regularly has people howling with laughter, but Aunt Lena goes a little deeper with her Mediterranean wisdom to make a real and positive difference in their lives.

Through storytelling, music, and her own inimitable style, Aunt Lena tells it like it is in a strangely endearing way that will have your group howling in no time.

Sometimes you’re looking for a presenter to simply “wow” your group. Anne-Louise is a perfect choice if your organization is holding an event needing some after-activity entertainment.

As an award-winning singer, songwriter, and master storyteller, Anne-Louise has various programs to choose from as a solo performer or with her ensemble.

Whether you would like a concert, one of the programs listed, or an open mic, Anne-Louise’s gift for building rapport and creating a community will create a memorable evening for your group.